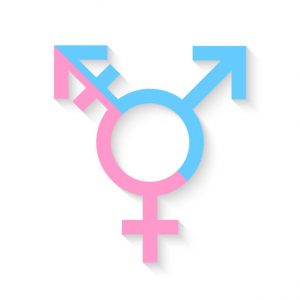 Face masculinization surgery is a set of surgical procedures with the goal of modifying the facial features of the patient and make them more masculine; these procedures are requested both by FtM transgender patients and by cisgender men who desire stronger male facial features.

Biological males and females express a different facial anatomy in particular for what concerns the mandibular angle and the jaw, the chin, the forehead, the cheekbones, the nose, the hairline and the facial hair (beard, mustache and eyebrows) plus the thyroid cartilage or Adam’s apple that although not being technically on the face is often considered among the facial features in facial masculinization surgery. A more extensive list of the differences between male and female facial anatomy can be found in the facial feminization surgery article.

In social settings and when we first meet someone, the face is the first part of the body we look at and it is from the face that we deduce among the many things also the gender identity. To avoid a wrong identification, incongruent with an individual’s gender identity (this applies to cisgender males with androgynous features too) and the consequences that this can have psychologically, some individuals decide to undergo facial masculinization surgery.

These procedures are not as commonly performed as the facial feminization procedures, but still they are performed routinely in specialized craniofacial and maxillofacial plastic surgery centers. They are optional surgeries, often objectively not needed, as the FtM transgender patient undergoes a masculinization process once hormone replacement therapy with testosterone is started, with results which are generally considered satisfactory and sufficient.

The most commonly requested and performed facial masculinization procedures are the following:

The forehead is a considerable area of the face, covering it for about 30-35% (the upper third); modifying its characteristics leads to a substantial change in facial aesthetics.

The goals of forehead masculinization are lengthening it, which means increasing the distance between the eyebrows and the hairline,  widening it, and creating the typical protrusions in the frontal sinuses region known as frontal bossing as well as the protrusion at the level of the upper orbital rims known as supraorbital ridge.

These changes can be done singularly or as a set of procedures depending of the expectations of the patient. Some changes can also be obtained non-surgically as minimally invasive procedures by injecting soft-tissue fillers or with an autologous fat graft, while others might require the use of tissue expanders, synthetic implants or autologous bone grafts, always depending on the desired results and expectations.

Laser hair removal can also be employed to raise the hairline and shaping it following the typical male aesthetic (M-shaped hairline).

The eyebrows can be lowered both to lengthen the forehead and to match the typical male feature of having the eyebrows below the supraorbital rim which are also straight instead of arcuated. Male eyebrows are also thicker than female ones; it is possible to perform a transplant by harvesting hair with similar characteristics to the eyebrows (monobulbar follicular units, thick hair, marked follicular inclination) from the occipital region by using the FUE transplant technique.

Men tend to have a longer and larger nose, which is also more projected (sticks out more from the face) when compared to women ones. It is possible to modify these features by using synthetic implants, or autologous tissue such as rib cartilage or in some cases also by injecting fillers, which is a minimally invasive technique capable of obtaining satisfactory results depending on the patient’s expectations and their unique anatomy.

The typical male jaw is squared with a well pronounced mandibular angle as opposed to the more harmonious jaw and slender face of the female population.

To change such features, it is possible to use implants placed through incisions within the oral cavity to avoid visible scars and then secured with metal screws. Another technique uses autologous bone tissue harvested from the iliac crest or from the skull which is then inserted in a sagittal cut of the mandibular angle bone tissue, between the external part (periosteum) and the spongy bone; this placement doesn’t allow for the resorption of the bone graft as it would happen if placed between the masseter muscle and the periosteum. 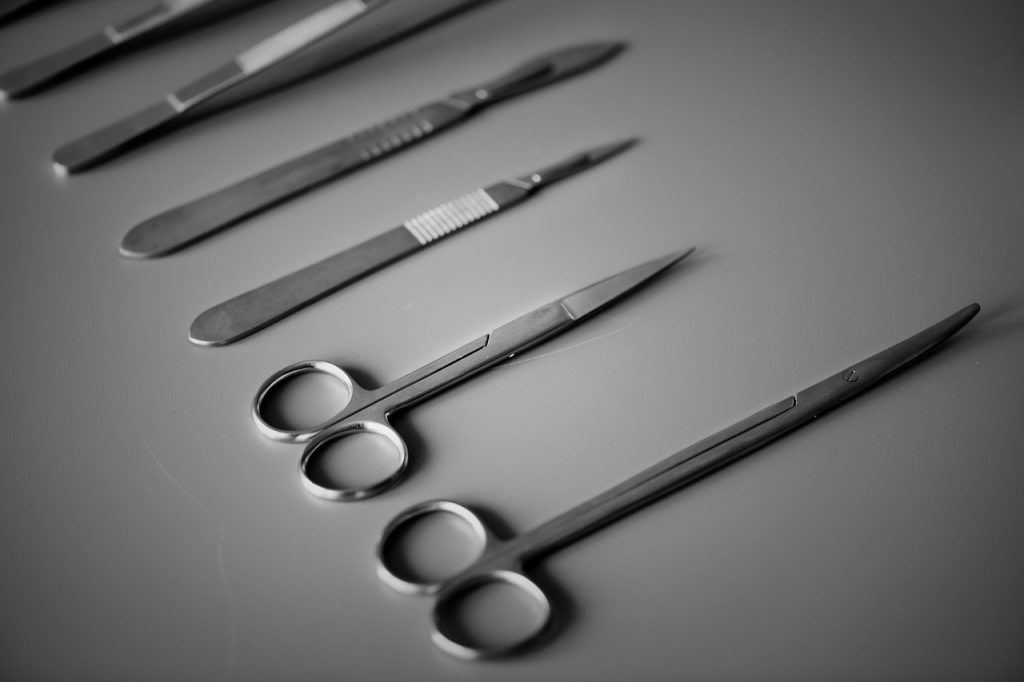 The male chin is longer, larger and pronounced than the female one. An anterior prominence is also common among males.

The augmentation of the vertical dimension is hardly achievable with an implant; the preferred technique in this case is the osteotomy, or cut of the bone, and then reshaping of the chin by repositioning the pieces of bone tissue, using surgical screws, plates or wire. The empty spaces that could result by this reshaping process can be filled with tissue fillers. Anyway, it is possible to contour the chin also by placing a synthetic implant.

Genioplasty is often performed jointly with the jawbone reshaping in order to obtain a more natural and harmonious result of the whole lower third of the face.

One of the most obvious and distinctive features in biological male and female aesthetics is the presence of a more or less pronounced thyroid cartilage.

It is possible to surgically recreate this typical male feature by placing an autologous graft harvested from the patient’s rib cartilage; this graft is then properly shaped and implanted over the native thyroid cartilage of the patient enhancing the Adam’s apple. Not only it will be more pronounced and anteriorly projected, but it will also follow the natural movements of the thyroid cartilage sliding upwards and downwards when swallowing.

Male cheekbones are more chiseled and flatter compared to female ones. Based on the anatomical characteristics and expectations of the patient it will be possible to reshape the cheekbones by using implants, or by injecting fillers or autologous fat, or by reshaping/reducing the fat tissue and remodeling the underlying bone tissue.

The techniques employed for a hair or beard transplant in a FtM transgender patient are no different than those normally employed for the very common FUE hair transplant. The same technique can also be used to transplant body hair, for example in the chest, abdomen and pubic region. Hormone replacement therapy with androgens generally increases the amount of body hair as well as their thickness but could also cause the typical male hair thinning known as androgenic alopecia.

Contrary to other surgeries which are part of the FtM transition such as the mastectomy or the gender reassignment procedure, the World Professional Association for Transgender Care (WPATH) did not set any criterion for facial masculinization surgery. Hence, hormone replacement therapy, or a gender dysphoria diagnosis or having lived in the gender role for at least 1 year are not required to have access to such procedures.

Still, there are some criterion like for any other plastic surgery procedure:

Before surgery there will be a consultation with the surgeon who will prescribe pre-op exams such as lab tests, anesthesiology consultation, imaging (X-Rays or CT Scan), etc.

You might be required to take or stop taking some medications. It is highly advised to quit smoking and aspirin or other blood thinning medications are to be avoided in the week prior to surgery.

Hormone replacement therapy with androgens, although not being a prerequisite, is advised as it is capable by itself to cause structural changes in the bone structure as well as in tissue composition, giving a more masculine look. For an optimal aesthetic result it is usually advised to wait for the modifications induced by testosterone before undergoing invasive surgeries.

The surgeon will take care of explaining in detail all the risks and possible complications resulting from the specific facial masculinization procedures the patient is undergoing, which also depend on the technique used, the materials and the anatomy of the patient.

Among the risks there are bleeding, infection, wound healing issues, prolonged swelling, bone healing issues, implant migration, loss of hair where the incisions are performed and the anesthesiologic risks.