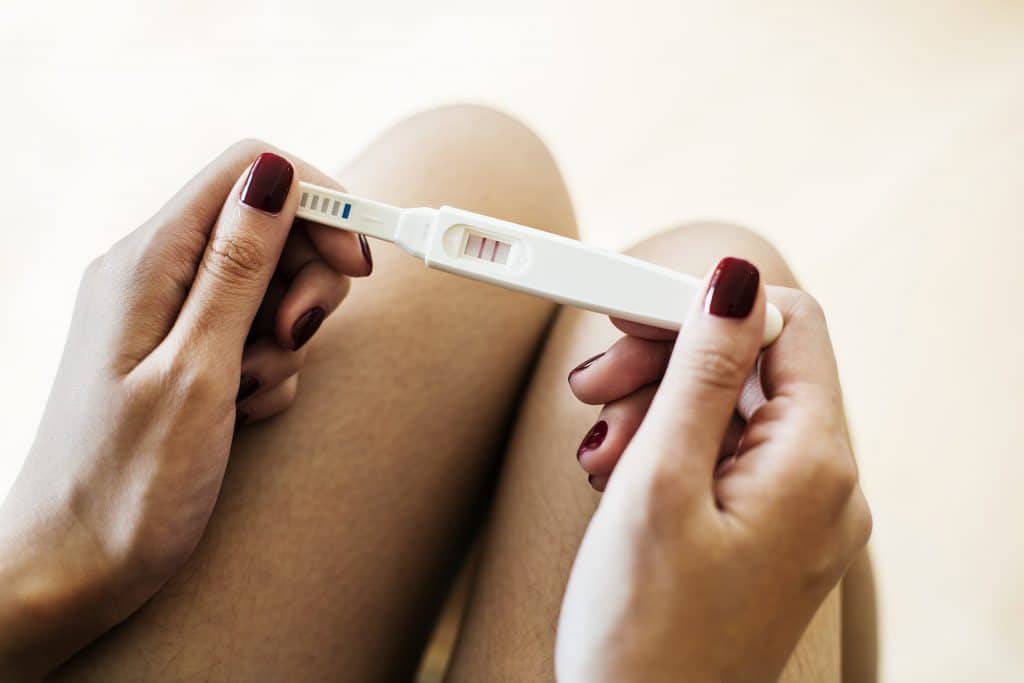 Intrauterine insemination (IUI), also known as artificial insemination, is a fertility treatment and simple medical procedure in which sperm are collected and specially prepared to be directly injected through the cervix and into the uterus.

When these basic interventions fail, when the couple suffers from unexplained infertility or when there is no indication for such interventions, the couple may seek assisted reproductive technologies (ART), the most commonly known being intrauterine insemination (IUI) and in-vitro fertilization (IVF).

IUI is cheaper and less invasive than IVF and for this reason it may be suggested as the first-line treatment for infertility. However, intrauterine insemination has a lower success rate when compared to in-vitro fertilization.

IUI may be used in conjunction with fertility drugs or in a natural non-medicated approach depending on the indication for the procedure.

Intrauterine insemination is a fertility treatment to address both male and female causes of infertility. It is indicated for the following conditions:

IUI is not indicated in the following cases:

Intrauterine insemination may be performed during a natural ovulation cycle or in a drug stimulated cycle.

During a natural cycle, IUI will be performed around the time of ovulation when there is a surge in luteinizing hormone (LH) that causes the mature egg to be released. For this reason, the day of ovulation has to be known by using home ovulation kits (urine tests), blood tests or ultrasounds. The male partner will have to abstain from ejaculating for 2-5 days before providing the semen sample.

Semen will be collected at the clinic as it needs to be processed soon after ejaculation. The lab will wash the sample and separate the sperm from the seminal fluid. The best sperm are selected and concentrated and then inserted in a small tube. This process takes about 2 hours.

For the woman, the procedure is quick and painless. After lying down, a speculum will be inserted in the vagina to visualize the cervix. The catheter (small tube) will be inserted into the vagina and through the cervix to deliver the sperm directly into the uterus. This process takes just a few minutes. The patient may have to lie down for 15-45 minutes after the procedure; after that, she will be allowed to go back to work or proceed with her daily activities. After 2 weeks the patient will take a pregnancy test.

There are other techniques that can be employed to retrieve the sperm in case the male partner is not able to produce a sperm sample or when there is no sperm in his ejaculate, as in obstructive azoospermia, vasectomy, congenital anatomical abnormalities, retrograde ejaculation and more. They are usually performed before the egg retrieval process when doing in-vitro fertilization (IVF) or intracytoplasmic sperm injection (ICSI), but they may be performed in the context of IUI too. Sperm are also cryopreserved following these techniques for future use in IVF or ICSI.

PESA is a technique where a needle is used to puncture the skin and reach the epididymis and then aspirate with a syringe to extract the sperm. It is performed under local anesthesia.

TESA is a technique where a needle is inserted through the scrotum and into the testicle. Testicular tissue and sperm are aspirated and then processed. It is performed under local anesthesia.

TESE is a technique where a small piece of testicular tissue is surgical removed and then processed to extract the sperm. It is performed either under local anesthesia or with sedation.

MESA is a technique performed in the operating room with a surgical microscope. It allows for collection of a greater sample of sperm when compared to aspiration techniques. It is performed under general anesthesia.

microTESE is a procedure performed in the operating room with a surgical microscope and under general anesthesia. It allows for better sperm retrieval when compared to TESE and for less tissue damage.

Chances of success with intrauterine insemination

Chances of success depend on multiple factors such as maternal age, cause of infertility and if fertility drugs are used in combination with the procedure.

On average the success rate of IUI is about 10-20% per cycle. Chances sharply decline after 40 with a success rate around 1-5%.

IUI is generally used for 3-6 month (3-6 cycles) before moving on to other fertility treatments such as IVF.

Treatment prices for intrauterine insemination (IUI) vary greatly based on the clinic, the use of fertility drugs, what tests are included and other variables. On average each IUI cycle costs about:

Here are the top clinics for IUI in Thailand:

Check out our other articles on infertility and fertility treatments: