Prevention and Treatment of the Aging Skin with Cosmeceuticals: Hydroxy Acids

The benefits of Hydroxy Acids (HA) were discovered almost 5 decades ago, during the 1970s, by two researchers looking for treatment for a family of rare genetic disorders (ichthyosis) in which dead skin cells, instead of shedding, accumulate in thick dry scales.

After discovering the exfoliating effects of alpha-hydroxyacids, further research proved also the anti-aging effects of this class of compounds.

Hydroxy acids are classified based on their chemical structure as follows: 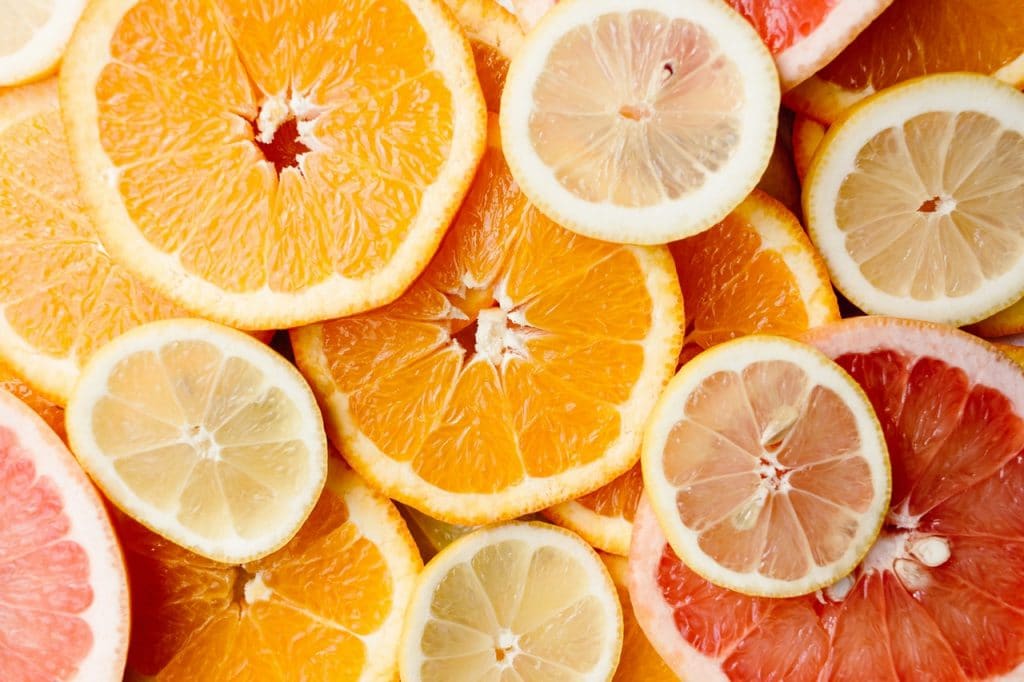 The effect of the alpha-hydroxy acids is dependent on their pH and concentration level. Glycolic acid, being the smallest molecule in this group, is largely used in cosmetics due to its ability to penetrate the skin to a deeper level.

AHAs increase skin hydration by increasing moisture holding capacity of the skin. They induce desquamation. They increase the glycosaminoglycans (GAG) in the skin, such as hyaluronic acid, as well as collagen synthesis thus provide an anti-aging effect and may also help in fine lines reduction. AHAs are a useful adjunctive treatment against hyperpigmentation too.

Lower pH (below 3.5) and higher concentrations (above 10%) are associated with adverse effects such as stinging, burning and irritation and therefore are categorized by the FDA as drugs from a regulatory viewpoint.

Unlike AHAs which are water soluble, beta-hydroxy acids such as salicylic acid are fat soluble instead. This gives them the ability to penetrate sebum filled pores and is especially effective on subjects with oily skin. It decreases comedones (black heads) occurrence and helps eliminate dead skin cells from inside the sebum-filled pores. In addition, salicylic acid is photoprotective and has a long known antibacterial action. It helps treating hyperpigmentation too.

Poly-hydroxy acids are the new generation of AHAs; they are larger molecules when compared to AHAs that makes penetration and absorption in the skin much slower, and makes them less irritant and so better tolerated by sensitive skin types. Some members of this category are gluconic acid, gluconolactone and lactobionic acid. In addition to the AHAs already stated benefits, PHAs provide enhanced barrier function and moisturization of the skin and they might exert antioxidant properties.

Since 1974 hydroxy acids have been studied and proven effective for a variety of skin conditions: from promoting biosynthesis of hyaluronic acid and collagen, to treating dry skin, photoaging, acne, wrinkles, etc.

Some warning and advices before you try them are needed though:

Cosmeceuticals: An Introduction to Anti-Aging Cosmetic Products and Skincare – MedTravel Asia
Log in to Reply