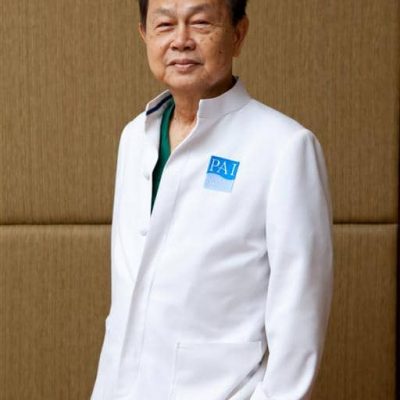 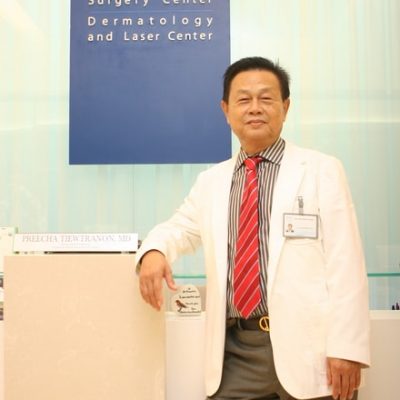 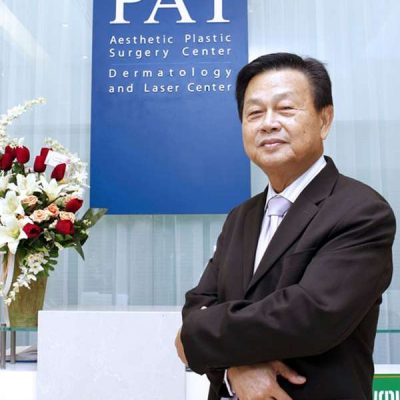 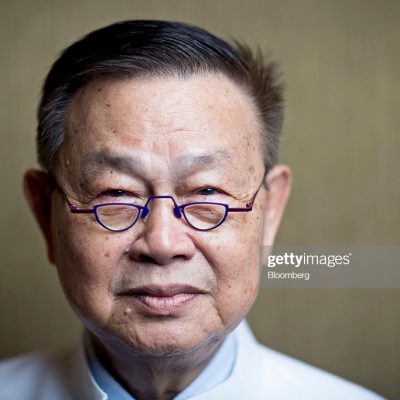 The Pioneer of Sex Reassignment Surgery in Thailand

Dr. Preecha Tiewtranon is considered the pioneer of Sex Reassignment Surgery (SRS) having performed the first male-to-female sex reassignment surgery in Thailand at the Chulalongkorn University Hospital (CUH) in Bangkok in 1975 and having invented and developed himself surgical techniques now used worldwide in this type of surgery.