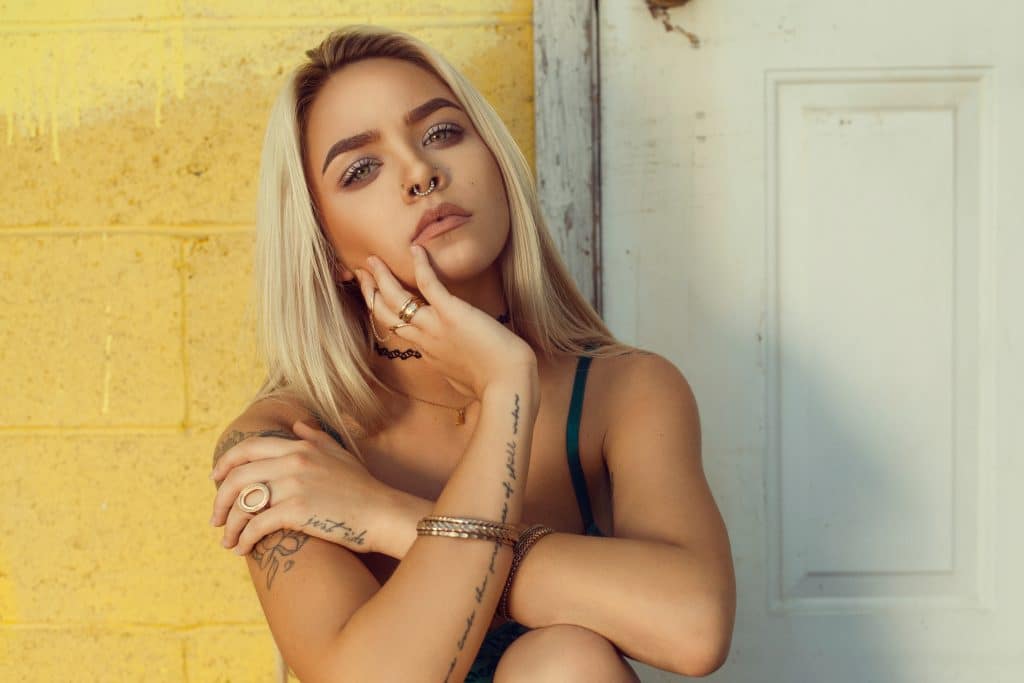 The word LASER was first coined by a PhD student, Gordon Gould, in 1957; it is an acronym that stands for “Light Amplification by Stimulated Emission of Radiation”. Although studying and experimenting for years, he did not have the financial backing needed to realize it; other people started working on the concept in the same years: Charles Townes and Arthur L Schawlow working at Bell Labs, Gordon Gould at Pentagon and four other groups working at Bell Laboratories. In the end, Theodore Maiman of Hughes Laboratory from California created the first working laser on May 16, 1960.

In 1961 Dr. Leon Goldman, dermatologist and head of the Department of Dermatology at the university of Cincinnati, started researching the possible medical applications of this new technology. At the same time he was given the task to study the safety of this type of device by the National Institute for Occupational Safety and Health. His studies and findings earned him the title of “Father of Laser Medicine and Surgery”. 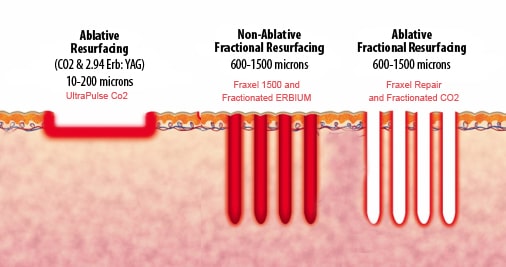 The advantages of ablative lasers is that they lead to the best clinical outcome and require a single treatment. The disadvantage is the prolonged recovery time and increased side effects.

Non-ablative lasers have little to no postoperative recovery and minimal risk of side effects. Their effect is more subtle though and multiple sessions are usually required.

Laser resurfacing is typically an outpatient procedure, meaning there is no need for an overnight stay. The treatment usually lasts between 30 and 120 minutes, depending on how large the areas to treat are.

A bandage will be placed on treated areas and skin will be kept clean by using gentle cleansers and moist by using ointments and creams that will be advised by your treating physician. Applying cold packs helps with swelling, discomfort and itching. After the first healing period, a moisturizer will be advised as well as the use of SPF. Sun avoidance is a very important part of the recovery process to achieve good results. Older ablative lasers, using higher energy settings and dealing more damage to the treated areas, might require up to 3 weeks of skin care post-treatment. A pinkish / reddish colored skin is normal and should get back to your regular skin tone in two to three months.

[…] hair removal with the use of laser or IPL technologies works due to the selective photothermolysis principle. This means that the […]