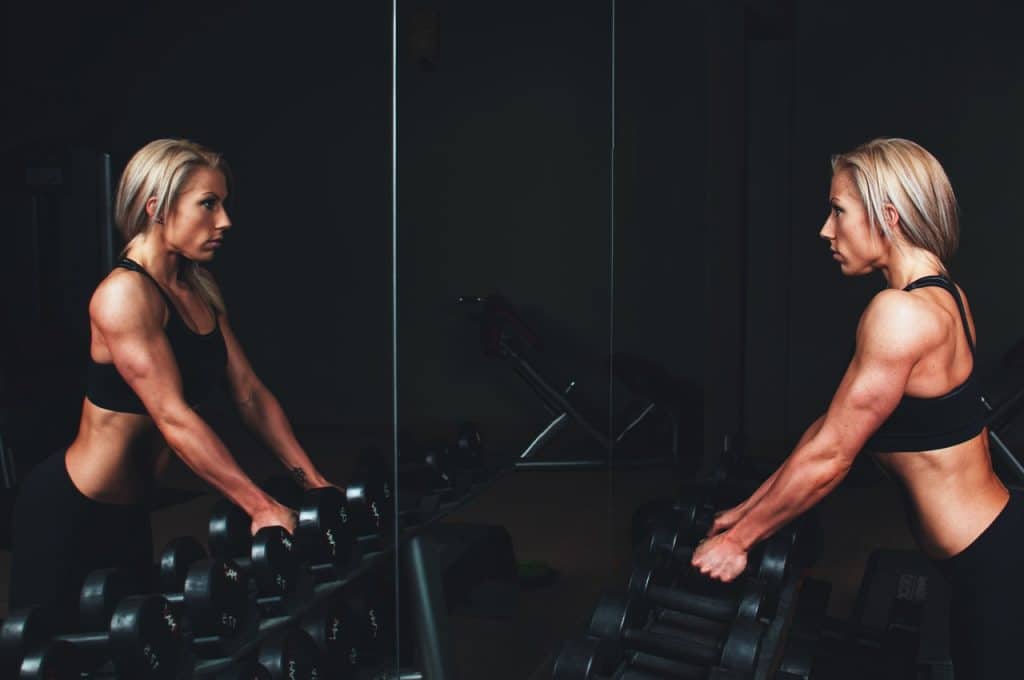 If I were a gambling man, I would be willing to bet that most of us have felt preoccupation about our physical appearance. Some of us would love to be a couple of inches taller, several pounds lighter, or have straighter teeth, and that is normal. Human beings are perfectionists by nature. However, what happens when this preoccupation with physical appearance becomes obsessive? What happens when an individual begins to worry about real or perceived flaws for extended periods of time?

Over time, this preoccupation has the potential to develop into a dangerous psychological condition known as Body Dysmorphic Disorder. Once this happens, an individual will spend countless hours each day worrying and dealing with extreme anxiety over their appearance. Body Dysmorphic Disorder, or BDD, is a debilitating condition and has the potential to disrupt a person’s quality of life significantly.

People who suffer from Body Dysmorphic Disorder grow to feel great anxiety and distress. An irrational preoccupation with their own body will eventually manifest into destructive behaviors. These habits have a significant impact on how these people live their day to day lives. Our self-image is an intangible factor that plays an essential role in our level of overall well-being. Therefore, when self-image becomes distorted, it is imperative that we take heed.

What is body dysmorphic disorder?

Most patients will describe a preoccupation with their face. Often they will express concern about their skin being too wrinkly or their noses being too flat or hooked. Patients will also worry about their lips being too thin or too full, and their eyes being too wide or too narrow. The chest, stomach, legs, genitals, buttocks, and feet are also common areas of concern. While the focus of concern will consistently vary across gender and age groups, the frequencies of their occurrence do not. On average, a patient suffering from BDD will report six to seven areas of concern.

The concerns about the appearance of a patient suffering BDD are obsessive and differ from those of healthy individuals. These concerns will persist over time and become increasingly difficult to control as the disorder progresses. In the majority of cases, patients will show poor insight and fail to realize against all the odds that they look normal.

Of particular importance to diagnosis is the presence of compulsive behaviors related to observing or hiding the perceived flaw. Body Dysmorphic Disorder has been categorized in DSM-5 as an “obsessive-compulsive” disorder because of this particular characteristic. These compulsive behaviors include excessive camouflaging, mirror checking, application of makeup, picking of the skin, and seeking reassurance from others. Some individuals report having the compulsion of having to verify their appearance for hours each day before feeling comfortable enough to leave their residence. Constant comparison of the perceived flaw to other individuals is also extremely common amongst patients with BDD.

Individuals with Body Dysmorphic Disorder will also often report having to avoid social situations in an attempt to prevent others from becoming aware of the perceived flaws. In adolescents, attending school becomes increasingly difficult.

Four criteria are studied before a positive diagnosis of BDD can be asserted.

According to various population-based studies the prevalence of Body Dysmorphic Disorder lies around the 2.4% mark. All studies have reported a significantly higher incidence of BDD in female populations. Adolescents tend to present a slightly higher prevalence when compared to older subgroups. According to the published data, the onset of Body Dysmorphic Disorder is around 16 years of age. However, most diagnoses do not occur until well into adulthood.

So far, not on single factor has been identified as the cause of Body Dysmorphic Disorder. The consensus is that BDD is a multifactorial disorder; which means that social and biological factors come into play alongside psychological ones.

As far as psychological factors are concerned, it is believed that perfectionist personalities are significantly more likely to develop BDD. Unrealistic standards of physical appearance in combination with vivid fears of disapproval will often lead to neuroticism and eventual misperceptions about one’s own appearance.

Lastly and perhaps most importantly, today’s societal values focusing on appearance as inherent to success and acceptance places unjustified pressure on individuals. 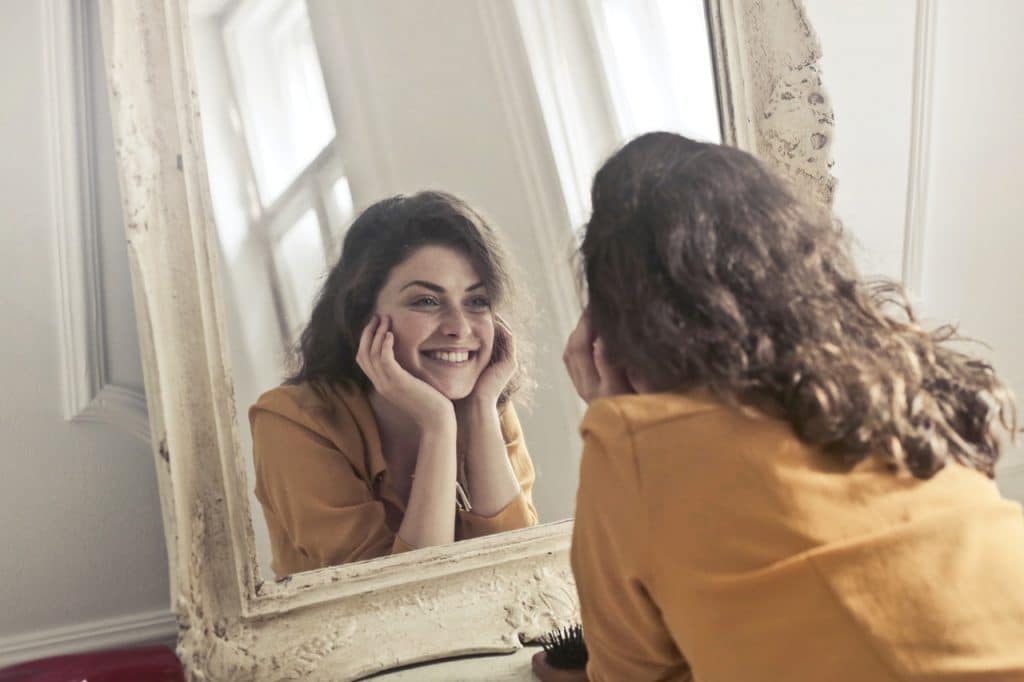 Given the plurality of factors contributing to the development of BDD, the recommended treatment is generally psychotherapeutic and psychopharmacological in nature.  In our experience patients respond positively to cognitive behavioral therapy and medication with serotonin reuptake inhibitors. The therapist will work with the patient to identify, evaluate, and modify the negative beliefs that are causing the BDD. The severity of the symptoms will determine the rate of expected success.

Body Dysmorphic Disorder is a debilitating mental condition with the potential to cause significant impairment to a patient’s quality of life. Because of the far-reaching effects of the disorder and the fact that often patients will refuse to acknowledge the need for psychological therapy, BDD is challenging to treat. However, with time the extreme anguish experienced by the patient regarding perceived flaws can be dissipated. Once this occurs, patients report improvement to their quality of life.