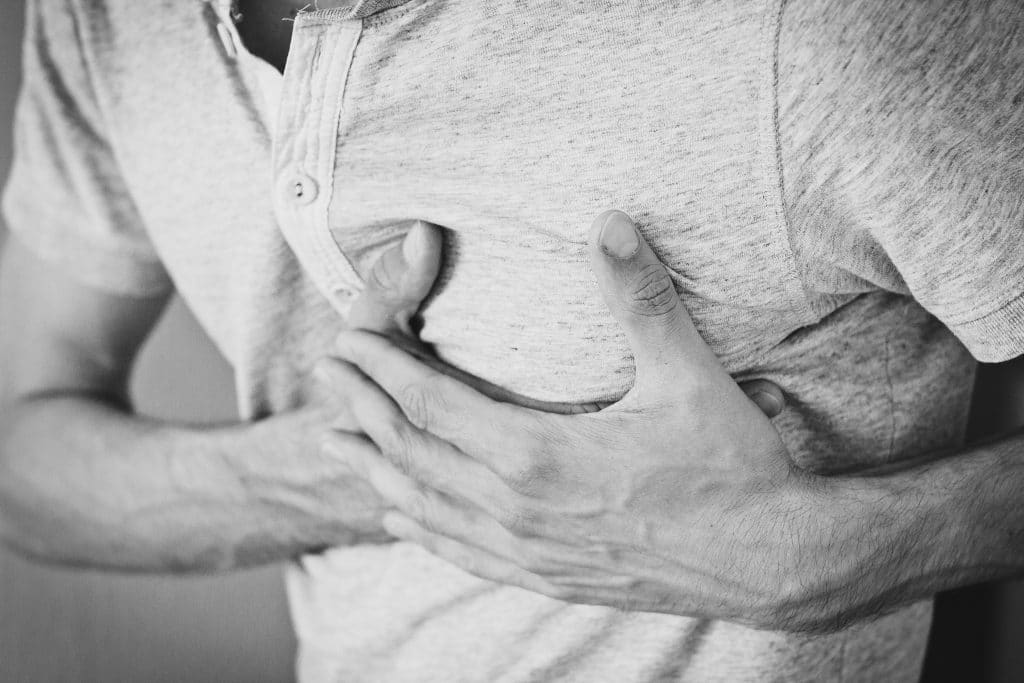 Catheter ablation is a cardiologist procedure performed by an interventional specialist using a source of energy to destroy a small area of the electrical system of the heart responsible for creating an irregular heartbeat. It is also called radiofrequency ablation as it frequently uses RF as energy source. This process helps restore the heart’s regular rhythm. The method involves the insertion of thin long flexible tubes through a blood vessel (usually in your neck or thigh areas) into the heart.

Specialized cells in the heart send electrical signals that reach the cardiac muscle cells following specific pathways. These signals make the cardiac muscle cells contract and make the heart’s upper and lower chambers beat in the right sequence. Disorganized electrical impulses or a disturbance in the pathway can produce irregular, too rapid or too slow heartbeats called arrhythmias. As a consequence, the person affected may experience symptoms such as shortness of breath and weakness and the heart may not be effectively pumping blood as it should.

Most people respond well to medications which are the first choice of treatment, but sometimes these medicines can produce adverse effects or simply won’t work. In these cases, the cardiologist usually suggests a catheter ablation.

This procedure is mainly used to treat the supraventricular tachycardia (SVT), but it is also performed to help control other common heart rhythm problems such as atrial flutter and atrial fibrillation.

The propagation of the electrical signal in the cardiac muscle.
Kalumet [CC BY-SA 3.0 (http://creativecommons.org/licenses/by-sa/3.0/)], from Wikimedia Commons

Arrhythmias are a common finding in older adults and in people who have diseases that affect their heart. Cardiac ablation is indicated for:

The type of arrhytmias that respond well to ablation are the following:

Before the cardiac ablation, the patient should be evaluated by a cardiologist. The doctor will ask about the medical history, allergies and the symptoms related by the patient. The cardiologist also will perform a comprehensive physical examination and will order tests to record the heart’s electrical activity and rhythm.

Cardiac ablations take place in an electrophysiology laboratory. It is performed under general anesthesia or local anesthesia with sedation.

A doctor with specialized training performs the procedure along with a team of nurses and technicians. The IV line will be inserted into the patient’s arm. The patient will get a medicine (sedative) to relax but will usually be awake during the process.

The procedure usually takes between 2 to 4 hours, depending on the number of abnormal areas that need to be treated.

The cardiac ablation is associated with some complications such as:

Others serious complications are rare, but they include:

The patient usually can be discharged the same day of the procedure or the following day depending on his condition. The decision of the discharge time will depend on how long the patient was treated and how many areas of irregular activity were found.

During the first two days after the ablation, the patient usually feels tired and with some discomfort. The pain should be relieved with analgesia using some medication like paracetamol or ibuprofen. Frequent electrocardiograms need to be done with the aim to review and to monitor the patient’s heart rhythm.

Some persons usually present short episodes of an irregular heartbeat after performing cardiac ablation. This is a normal reaction as part of the healing process of the treated area.

The cardiologist will evaluate the patient’s need for any other procedures, including pacemaker implantation, especially to treat complex heart rhythm problems.

Once the sheath is removed from the blood vessel, one of the health professionals will put pressure on the puncture site to stop the bleeding. The punctured area should be kept still for at least  8 hours after the removal of the sheath.

Aspirin is usually indicated for one month to minimize the risk of blood clot formation.

After undergoing an ablation procedure, the patient should avoid driving or drinking alcohol for 24 hours as well as avoid heavy physical activity for at least 3 days.

The outcome after the procedure is generally good, but is dependent on the specific case (patient’s health status, type of condition treated, etc.). About three months after the procedure, the physician can determine whether it was successful or not. This waiting period is known as blanking period.