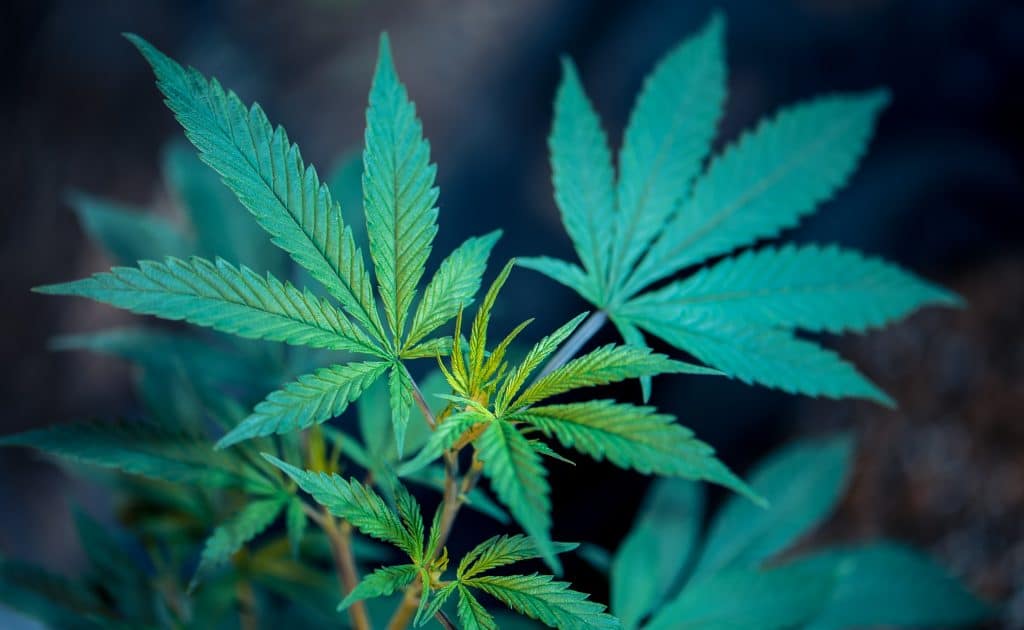 In December 2018, Thailand passed a bill that legalized marijuana and kratom for medical purposes within its borders becoming the first country in Southeast Asia to legalize the use of these two plant stimulants for medical use. The junta-appointed parliament is responsible for the legalization having voted to approve the use of Marijuana for medical use on December 25th. The 166-0 vote by the parliament, even with 13 members of parliament absent was a big win for Thailand’s community in need of alternative medicine.

The move by the Thailand National Legislative Assembly (NLA) passed amendments to the bill presented to the house to permit the production, import/ export, the possession, as well as the use of both cannabis and Kratom only for medicinal purposes.

The passed bill also permits the use of a specific concentration of cannabis and Kratom for treatment of illness, but only with a prescription or a certificate from a licensed medical professional. Stricter regulations are, however, expected on the possession of the two Schedule 5 Drugs with regulations on possession expected to be approved by the National Narcotics Control Committee. As a result of the legalization move, the members of the committee increased from 17 to 25.

Members of the public in Thailand excited about the legislation will, however, have to wait for a while to get prescriptions and legally acquire either marijuana or kratom since the amendment of the Narcotic Act bill of 1979 is yet to be published in the Government Gazette.

For the control of the use of the two substances, the amendment made it clear that only persons and organizations authorized by the public health minister could be licensed to produce, import, sale, export, or possess cannabis and kratom. Anyone who violates the bill – by possessing the substances in larger than acceptable levels or using either substance for recreation – would be subjected to between 5 and 15 years in prison and/or fined a maximum of 1 million baht which is valued at about $30,731.50.

Note that besides the fines, the recreational use of marijuana or kratom remains illegal and it attracts the harshest punishment in the world. Trafficking of marijuana is punishable by death, and the new bill does not change this.

The Use of Marijuana and Kratom for medical purposes

Thailand beat the state of New York with its December parliamentary move to pass the bill amendments required to legalize the use of Medical Marijuana. However, the US and Thailand bear a commonality: the fact the two countries prohibited the use of marijuana in 1930. In both countries, marijuana was availed by apothecaries and the substance used for pain relief and the management of anxiety.

While marijuana was still used in Thailand, albeit illegally, before the move to legalize it, the legalization promises to ensure better access to the product by persons suffering from different diseases. 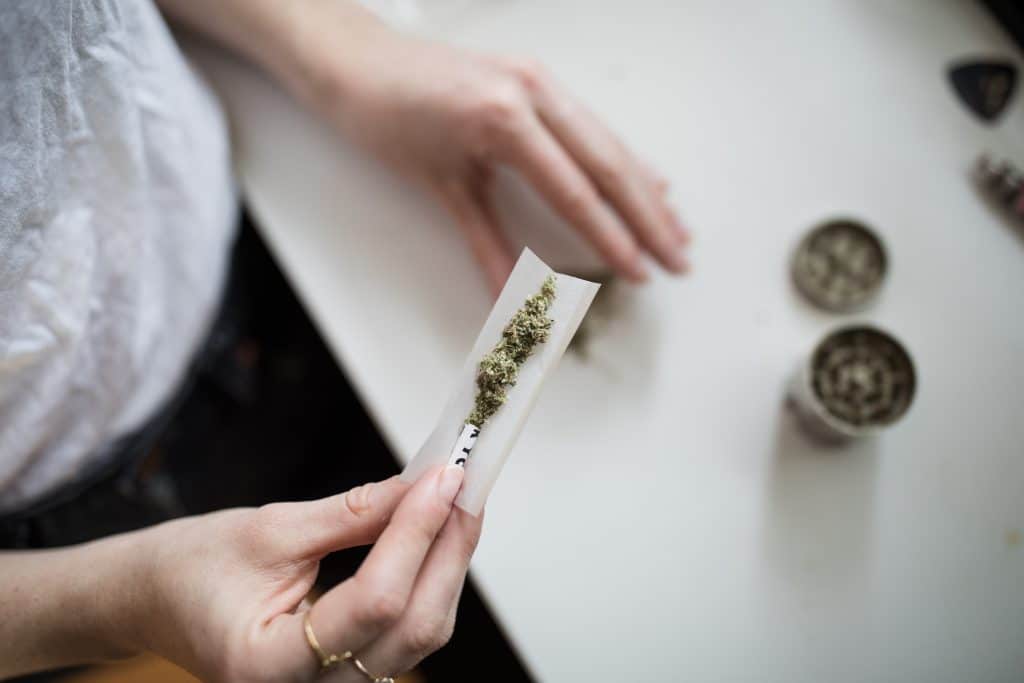 Marijuana refers to dried leaves, flowers, seeds, and stems of the hemp plant, Cannabis sativa. Its active ingredient is delta-9-tetrahydrocannabinol or THC.

Medical marijuana is marijuana without the high, and often, medical marijuana comes from the CBD-dominant strains of marijuana. It lacks or has trace amounts of THC (tetrahydrocannabinol) yielding medical benefits like pain relief without causing a significant alteration of consciousness. THC is the compound that gives a high.

The other difference is that medical marijuana is regulated, but there isn’t much regulation when it comes to recreational THC.

Note: CBD first came to light in 2013 when a girl with life-threatening epilepsy had the disease under control when she used oil with high levels of CBD cannabis.

Why Use Marijuana for medical reasons?

The use of medical marijuana starts with endocannabinoids or eCBs along with their receptors located throughout the human body. Endocannabinoids originate from the endocannabinoid system, in endogenous and lipid-based retrograde neurotransmitters which bind to the cannabinoid receptors. The system is found in the immune cells, the nervous system, glands, connective tissues, and internal organs. The eCBs system has a homeostatic role and has been characterized by the Eat, Sleep, Relax, Forget, and Protect roles.

However, the biggest effects of the eCBs lie in the pathology of disorders, as well as the protective function they offer to various medical conditions. It’s even been proposed that medical issues like migraines, irritable bowel syndrome, depression, schizophrenia, Huntington’s disease, multiple sclerosis, anorexia, Parkinson’s disease, and fibromyalgia, among other pathologies, result from an eCBs deficiency syndrome (CEDS).

The system has also been shown to represent a microcosm of mind-body medicine or Psycho-neuroimmunology. This system has receptors, ligands, and metabolic enzymes, and the stimulation of the CB1/ cannabinoid receptor 1 (G-protein–coupled receptors) or CB2 cause several physiological effects on the neuronal and the non-neuronal pathways.

The stimulation of the receptors is the reason for the healing or medical benefits of cannabis.

THC, being a psychoactive compound activates the nervous system by activating the CB1 receptors while CBD effects CB1 and CB2 receptors hence the pharmacological effects of medical marijuana.

In simpler terms, THC will only fire up the central nervous system while CBD fires up the receptors that give off therapeutic effects. The pharmacological effects of CBD are anti-inflammatory, antiepileptic, antipsychotic, anxiolytic, and neuroprotective.

These effects of CBD are why medical marijuana is recommended for medical use. 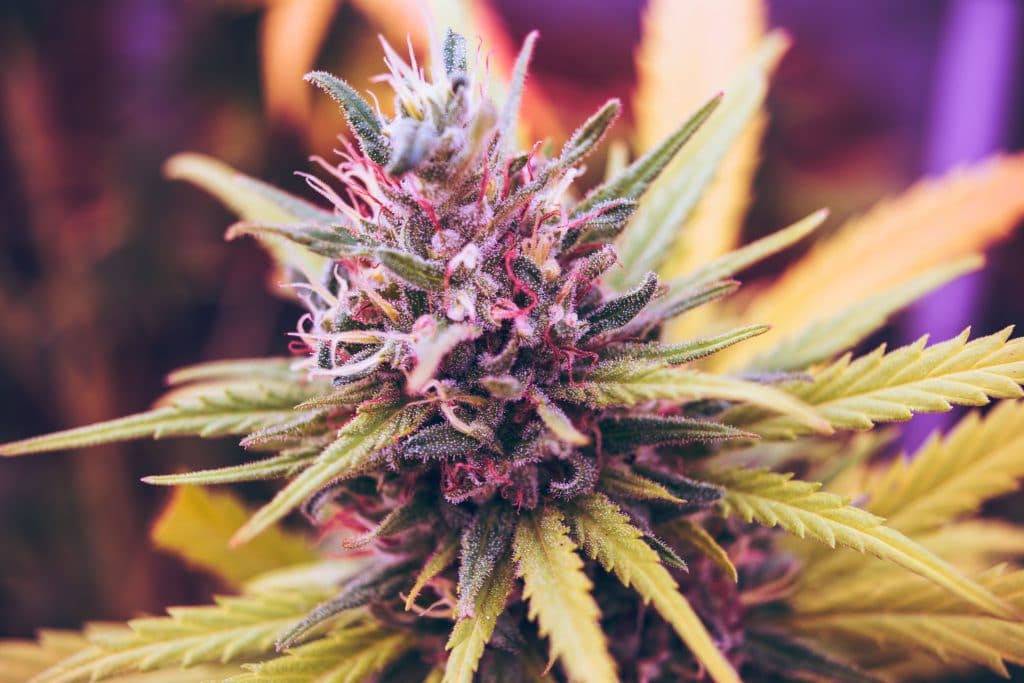 Before we look at some of the illnesses that marijuana could help manage, it should be noted that besides THC and CBD, marijuana has over 400 chemicals. At least 60 of the chemicals are cannabinoids meaning that there could be many other unexplored possibilities and medical conditions treated by marijuana.

Currently, the following are the medical conditions that could be managed by marijuana.

The other benefits include: 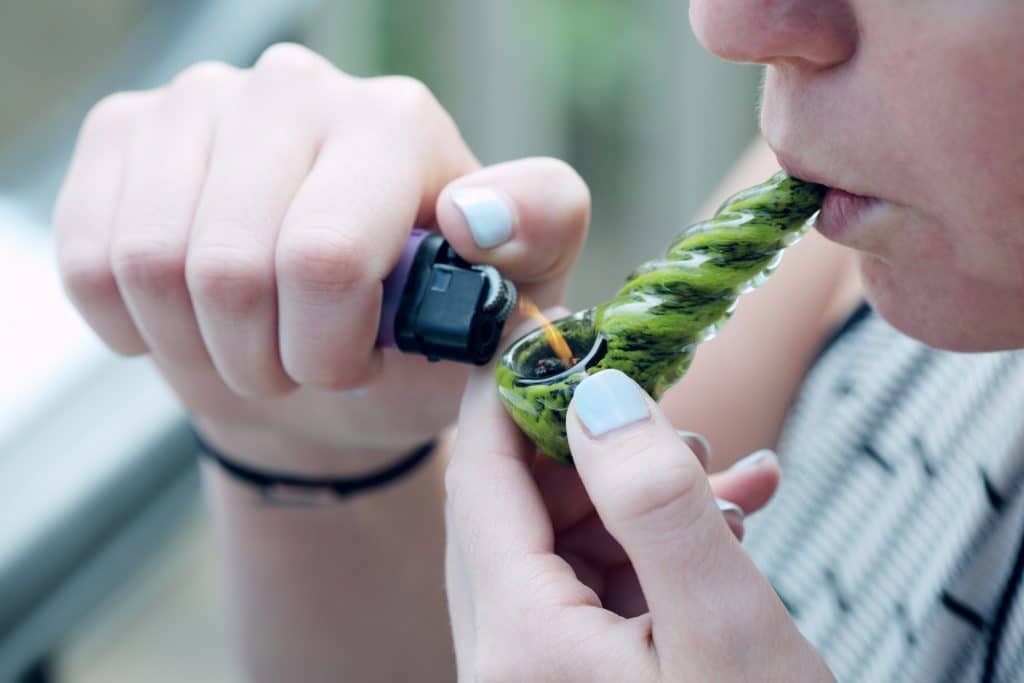 The health risks of medical marijuana

How To Use Medical Marijuana 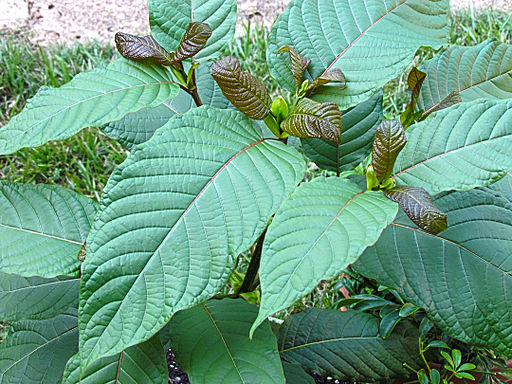 Kratom (Mitragyna speciose), on the other hand, is a natural stimulant obtained from the tropical evergreen tree that comes from the coffee family. It is native to Southeast Asia. The leaves of the kratom plant contain 7-hydroxymitragynine and mitragynine, alkaloid compounds with psychotropic effects.

Traditionally and for the longest time, kratom works as a stress buster, an energy booster, and it also boosts mental alertness and concentration. Recently, however, kratom’s gained popularity as the next best alternative to opioid pain medications such as hydrocodone/ Vicodin and oxycodone.

The reason for its use: 7-hydroxymitragynine and mitragynine are believed to control and suppress pain by attaching to opioid receptors in the brain hence the reduction in pain perception. Kratom works in a manner similar to the opioid drugs but reducing pain through its influence on the brain regions that regulate emotions.

Note, however, that despite the efforts to legalize kratom, its use should be highly controlled. If we are to go with the sentiments of the CDC, at least 250 people are reported to have died from overuse and wrong use of kratom and kratom-containing substances. For Thailand, this would mean controlling the dosage the patient gets.

The possible side effects of Kratom

In the long-term, some of these effects still manifest but could be accompanied by weight loss, insomnia, seizures, tremors, hyperpigmentation, and even psychosis,

The side effects are not similar across the board.

The recommended dosage for kratom varies depending on age, weight, and health but should be between 1 and 15grams of the raw leaves. 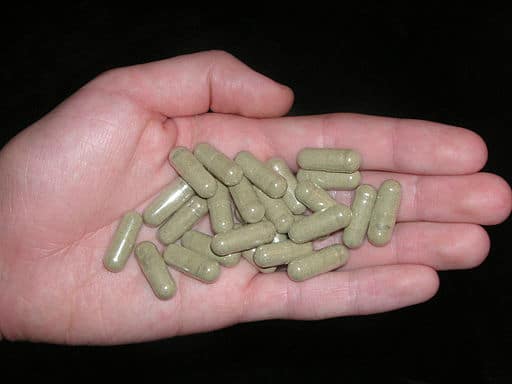 How to Use Kratom

Although the legalization is a great step for Thailand, there are reports noting that some people are against it: they see it as a way of sabotaging Thai’s medical R&D on cannabis. However, there is no denying the fact that the legalization of medical marijuana in the West has had significant positive effects on the quality of life for several patients. Efforts will need to be made to educate the public, but also and more importantly the physicians: only by studying the existing papers on the topic they will eliminate the bias surrounding these herbal remedies and will become comfortable in prescribing them to treat the diseases they already have been proven effective for. The new Narcotics Act’s changes will become law once published in the Royal Thai Government Gazette, which can take up to four months.